Always one of the more interesting countries in Europe, Poland has come a long way since the 1990’s and is now a growing tourism destination. Here is our pick of the 20 must see places in Poland

If you like going to the beach, you’re going to love the sand dunes at Slowinski National Park. 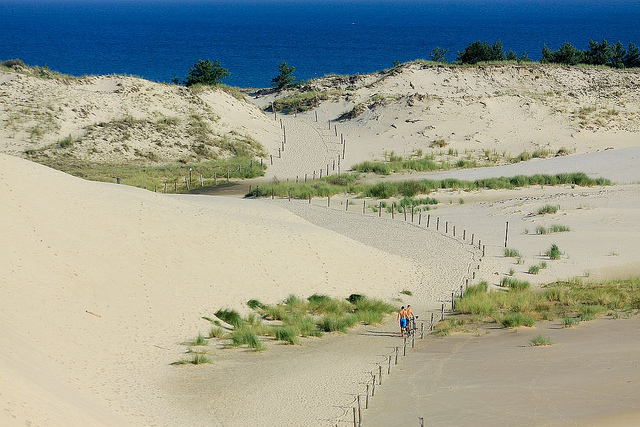 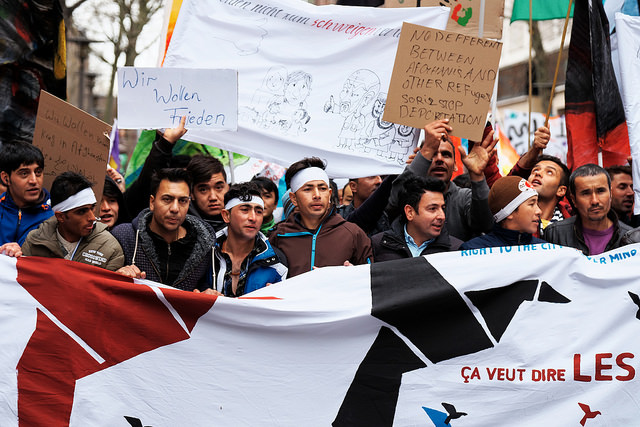 In a move, which represents the frustration of many Germans with the ongoing migrant crisis, the German Migrant Coordinator, Peter Altmaier has called for the doubling of migrant deportations of failed asylum seekers.

As we all know, Germany is at the center of the whole migrant crisis, and the German Government has been having a bit of a problem deporting some of the migrants who have failed in their bid for political asylum, and refugee status. While most of those deported have come from Balkan countries such as Albania, there are also many migrants from places like Afghanistan who were unsuccessful in their applications. The only problem is that it is much harder to send someone back there. The German Government has been try to make a treaty with the Afghan Government, and hopes to double the amount of Migrants that they will deport in 2016, in comparison to 2015. 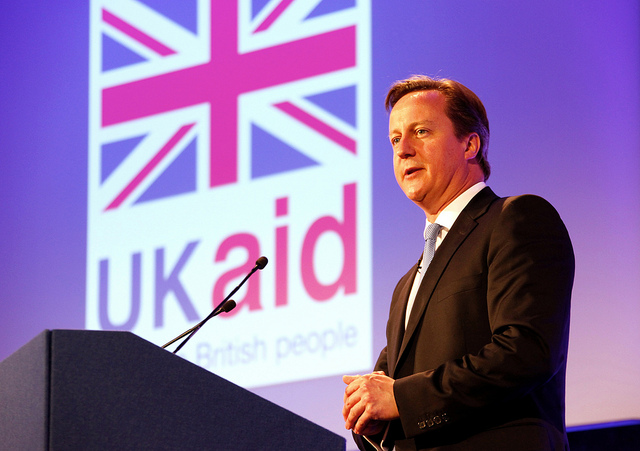 Due to the fallout which resulted after the release of the Panama Papers last week the Prime Minister of the United Kingdom, David Cameron, became the first world leader to fully release his tax information. As you can imagine, it is not particularly pretty.

After being caught in a bit of a difficult spot, after his father was named in the Panama Papers, David Cameron has decided in the name of transparency to fully release his tax information. Apparently though, it backfired, as the documents show that he has managed to evade certain estate taxes by having his mother gift him about 70,000 Pounds. While he may have intended for his release to restore trust in himself and his government, it is starting to look like this bold move has backfired really badly. Perhaps it might be better for him to either resign, or to make right on his tax bill.